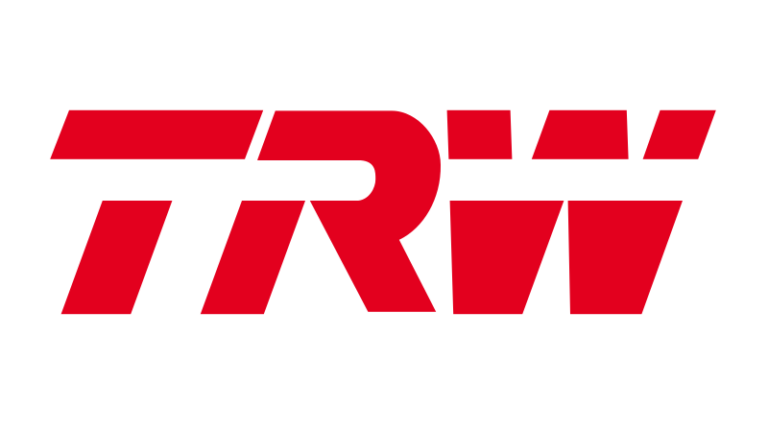 TRW is a very popular brand in the automotive industry known for both its OEM and aftermarket applications. Although the roots of the company date back to 1901, TRW Automotive as an independent supplier was founded in 2002.

The brand is known for its high-quality braking, steering, and suspension systems for passenger vehicles. At one moment, they were among the world’s top 10 manufacturers of automotive components.

In this article, we’ll cover TRWs history and product range, and lastly, we’ll answer the question — is TRW OEM or aftermarket?

The History of TRW

TRW is a brand that has more than a century of history. It was founded in 1901 as Thompson Products, however, the name TRW came after the merger of the Ramo-Wooldridge corporation and Thompson products in 1958. Initially, the company was named Thompson Ramo Wooldridge Inc, and the name was shortened to TRW in 1965.

In 1964, they acquired Ross Gear & Tool, and Marlin-Rockwell. By acquiring these two manufacturers in 1964, the company added power-steering components and ball bearings to its already large product catalog.

Although TRW was known as a manufacturer in the aerospace and electronics industry, it still had a huge presence in the automotive industry which made more than 33% of its total sales in the mid-1960s. The biggest automotive clients at the time for OEM products include General Motors, Ford, and Chrysler.

TRW was also one of the first companies that started manufacturing automotive airbags in the United States. This happened in 1989 after TRW bought Talley Industries. They lost money on this investment for two years, until airbags became standard equipment on all cars. By this time, TRW has invested more than half a billion dollars into the airbag business alone.

As time went by, TRW began shifting more and more toward its automotive division. In 1994, more than two-thirds of their business came from the automotive sector.

In 2015, TRW was acquired by ZF Friedrichshafen.

Which Products Does TRW Offer?

Is TRW OEM or Aftermarket?

The TRW product catalog covers most of the European passenger car market. More than half the world’s passenger cars are fitted with one or more TRW products, so it’s safe to say that TRW is one of the largest OEM manufacturers in the automotive market.

TRWs aftermarket segment is also one of the bigger ones out there. It’s worth mentioning that both the OEM and aftermarket parts are made with the same materials and in the same state-of-the-art manufacturing facilities.

Some of the most reputable car brands using TRW parts as OEM include BMW and Volvo.

Aside from having one of the largest selections of parts for European, Asian, and North American passenger cars, TRW is known for the quality of its products. Every TRW manufacturing facility is ISO/TS16949 and ISO 14001 certified, and the company does end-to-end production in-house, as well as thorough testing of every product.

The TRW brand hasn’t become one of the best automotive parts manufacturers and biggest OEM part suppliers due to their long history and experience, but because they provide high-quality products and services. By investing heavily in research and development, TRW has introduced and produced a number of inventions such as the first caliper for electric park brakes, an efficient climate control system that improves fuel economy, the first Active Control Retractor, and much more.