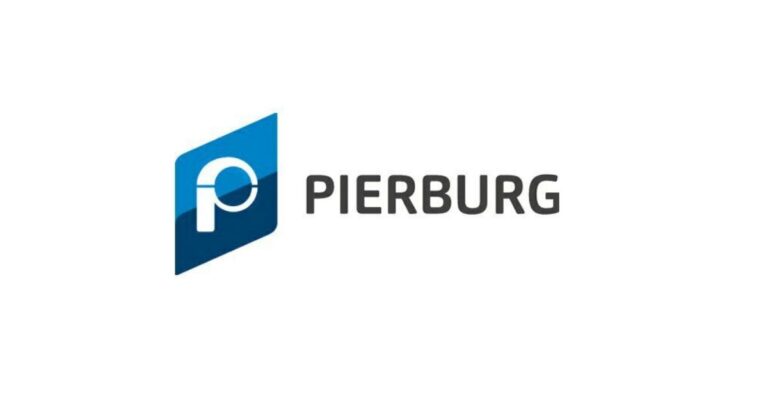 As the automotive industry evolves, modern vehicles become much more dependent on advanced technology and the use of sensors. Although Pierburg has more than 100 years of experience in the automotive sector, it’s now one of the pioneers in advanced automotive technology.

Because the Pierburg brand has been a part of the automotive industry for such a long time, many people still ask is Pierburg OEM or an aftermarket parts supplier. In this article, we’ll cover the brand’s history, product range, and commitment to the future. By doing so, we’ll answer the question is Pierburg OEM or not.

Pierburg’s History and What It Does Today

Pierburg has a history that dates back to 1909. In the beginning, Pierburg was a steel trading company based in Berlin, Germany. It was in 1928 that Pierburg entered the automotive industry by manufacturing carburetors and quickly became the only supplier for most German and European car manufacturers.

For decades, carburetor manufacturing was profitable for the company until car manufacturers started switching to fuel injection. It was 1989 when Pierburg started expanding its product range and vacuum pumps were added to its product catalog. Just one year later, exhaust control valves and throttle valves were introduced to the product catalog.

In 1986, Pierburg was acquired by the Rheinmetall Group, and the Pierburg brand is still under its roof.

By 1993, the Euro 2 norm was introduced, significantly reducing the need for carburetors. A year later, in 1994, Pierburg ads Exhaust Gas Recirculation Valves (EGR Valves) to its product line, which Pierburg is known for even today. In 1996, the production of Automatic Recirculation Valves starts. These parts are still in use today, and they help significantly reduce emissions coming from internal combustion engines.

By 2010, Pierburg has acquired several certifications for quality and environmentally friendly production, and by this time, the company has manufactured more than 50 million EGR valves, and more than 20 million ARV valves.

Which Automotive Parts Does Pierburg Offer?

Even though Pierburg started as a carburetor manufacturer, it’s known for a range of other parts used in the automotive industry. The two main part categories include exhaust management components, and secondary air management parts.

Is Pierburg OEM or Aftermarket?

Today, modern vehicles would be as efficient as they are if it wasn’t for Pierburg. Some of the most reputable European car manufacturers use Pierburg OEM parts. The aftermarket segment also plays a big role in Pierburg’s business. Because all modern cars use advanced exhaust management systems and secondary air systems, aftermarket replacement parts are required to maintain optimum performance for these cars.

Knowing this, the answer to the question is Pierburg OEM or aftermarket is simple — it’s both.

Which Car Brands is Pierburg OEM For?

There are three core values Pierburg stands by. They include environmental sustainability, the development of knowledge, and wealth.

Environmental sustainability is achieved by reducing emissions in production as much as possible and using raw materials moderately and efficiently.

Wealth generation isn’t focused on acquiring wealth for Pierburg only, but on offering employment, and allowing suppliers and partners in all regions to improve living standards for their employees and families.

Knowledge development includes collaboration with universities, and schools, offering internships, and partnerships with tech, research, and development centers. This core value allows the brand to evolve, and provide efficient innovations to the automotive industry at a much more rapid pace.