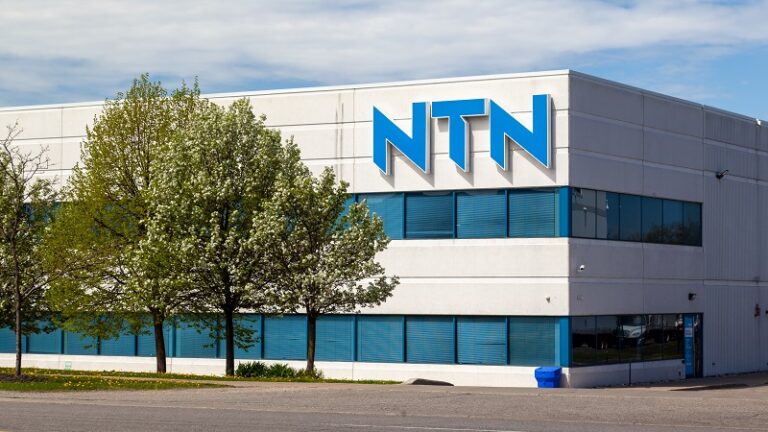 A modern-day car is made out of thousands of parts. The engine, transmission, and suspension are commonly referred to as the most important part categories, however, there are many more components that are equally important.

Automotive bearings are probably the most overlooked components in any car, however, car manufacturers know the importance of these parts. One of the world’s most reputable bearings manufacturers comes from Japan, and its name is NTN.

In this article, we’ll dive deep into the NTN brand, its product line, history, and core values, and lastly, we’ll answer the question — is NTN OEM?

NTN’s history dates back more than a century ago. It was 1918 when the Nishizono Ironworks was founded in Kuwana City. It was a simple ironworks company that quickly began the research and development of ball bearings.

Five years after the Nishizono Ironworks company was established, it partnered up with the Tomoe Trading Company, after which it started sales and manufacturing under the NTN brand. This happened in 1923.

In 1934, the company was reorganized into a stock company. In 1937, it was publicly traded. In 1938, NTN expanded to China and became the first Japanese ball-bearing manufacturer that expanded into another country.

The 1960s were a significant period for NTN as the company began opening manufacturing facilities across the globe. In 1961, the NTN Walzlager (Europa) was established in West Germany. In 1963, the NTN Bearing Corp in the US was established as well, covering another huge market with its high-quality automotive components.

The expansion lasted for decades, and even today, the NTN group is expanding to demanding markets worldwide.

What Does NTN Manufacture Today?

For more than a century, NTN has expanded its manufacturing facilities across the world. Their product line has expanded accordingly. Today, their products can be categorized into four specific categories that include:

Is NTN OEM or Aftermarket?

Being one of the oldest bearing manufacturers in the world, NTN has been a supplier to OEMs for decades. Bearings have an essential role in electric motors, and with more and more manufacturers turning to the electrification of their models, it’s no wonder why the demand for NTN components is on the rise.

On the other hand, NTN’s product catalog covers many vehicle aspects, out of which most are focused on aftermarket applications. Because of this, it’s safe to say that NTN is both an OEM and aftermarket manufacturer, with a slightly larger focus on the aftermarket.

Whether it’s OEM or aftermarket, NTN wouldn’t become the brand it is today if it didn’t provide the best customer experience and supreme quality and reliability.

NTN’s Focus On The Environment And Society

NTN is the world’s third largest ball-bearings manufacturer, and as such, they are focusing on taking care of the environment and society.

This is possible by investing in preservation of the environment by using the latest clean technologies and materials that don’t harm the environment. NTN monitors CO2 emissions and is searching for ways to reduce the emissions in every manufacturing facility.

NTN also understands that without the support of the local communities, business activities wouldn’t be possible, or would cause more harm than good. Each business site organizes family tours and summer festivals, where all local residents, employees, and their families can enjoy a good time.