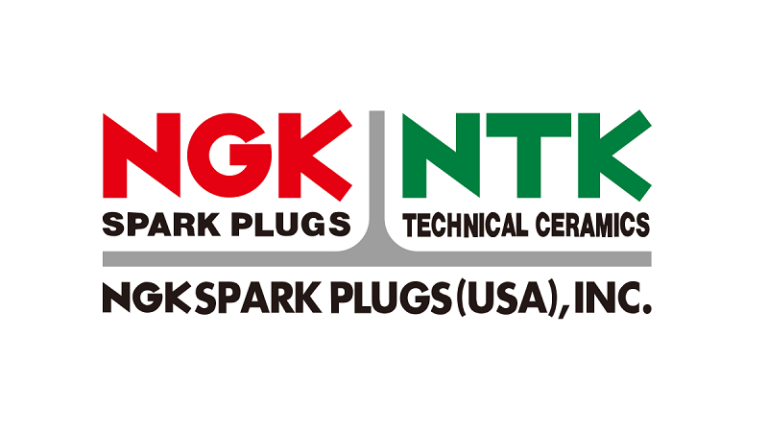 NGK is one of the most famous manufacturers of spark plugs and related ignition products. The NGK name stands for Nihon Gaishi Kabushikigaisha, and its headquarters were based in Nagoya, Japan.

The company was founded in 1936 as NGK Spark Plug Co LTD. One year later, it started delivering the first spark plugs to its customers.

We’ll cover NGKs journey from its beginnings to the present, its product range, dedication to research, development, and innovations that changed the automotive industry, its presence in motorsports, and lastly, we’ll answer the question is NGK OEM or not.

The Story Of How NGK Became The Brand It Is Today

When NGK was first founded, it was a spark plug supplier mostly for Japanese domestic car brands. This was at a time when the car market in Japan wasn’t as developed as it is today, but the company was dedicated to providing the highest quality products, no matter how limited their reach was at the time.

It wasn’t until the late 1950s that NGK started expanding globally. Its first manufacturing facility outside of Japan was built in Brazil in 1959. This was a major step for NGK in becoming a global corporation. Its next subsidiary was founded in 1966 in North America. Subsidiaries in Malaysia and Indonesia were founded in 1973, and 1977 respectively.

The NGK subsidiary in Europe wasn’t established until 1975 in England, even though the European market was booming at the time. Four years later, another one was founded in Ratingen, Germany, named NGK Spark Plug Deutschland GmbH. In 1989, The German NGK subsidiary became the official NGK subsidiary for all European operations. At that point NGK became a serious contender to the domestic Bosch, but also other ignition manufacturers from around the world.

Once international subsidiaries have been set up by NGK, it didn’t take long for the entire automotive industry to realize the worth and quality of its products. Today, NGK is one of the world’s leaders in ignition components.

Which Products Does NGK Offer?

Although NGK is best known for its high-quality spark plugs, this brand offers a wide range of other products.

As an automotive part manufacturer whose parts dictate the engine’s performance, it was a logical decision to get involved in motorsports, both in car and motorcycle racing.

The partnership between racing teams and NGK has proven to be extremely successful, with many of the teams reaching podium positions when NGK spark plugs were used.

Is NGK OEM or Aftermarket?

In the beginning, NGK was one of the few suppliers of OEM ignition parts for the Japanese domestic automotive market, however, when the company went international, it was clear that the aftermarket was much larger than the OEM market. Of course, NGK continued supplying reputable car manufacturers with OEM parts, while also developing replacement parts for older cars.

To answer the question is NGK OEM, it’s safe to say that it is and that aside from providing the automotive market with OEM parts, it has a strong presence in the aftermarket segment as well.

Which Brands Is NGK OEM For?

What better to testify to the quality of parts than the list of reputable car brands that use the parts as OEM? NGK has been an OEM supplier for Japanese car brands such as Honda, and Toyota, but now, a number of European, Asian, and North American car brands use NGK as an OEM supplier. The list includes Volkswagen, Saab, Audi, BMW, Rolls-Royce, Jaguar, Aston Martin, Maserati, Alfa Romeo, and Mercedes-Benz.