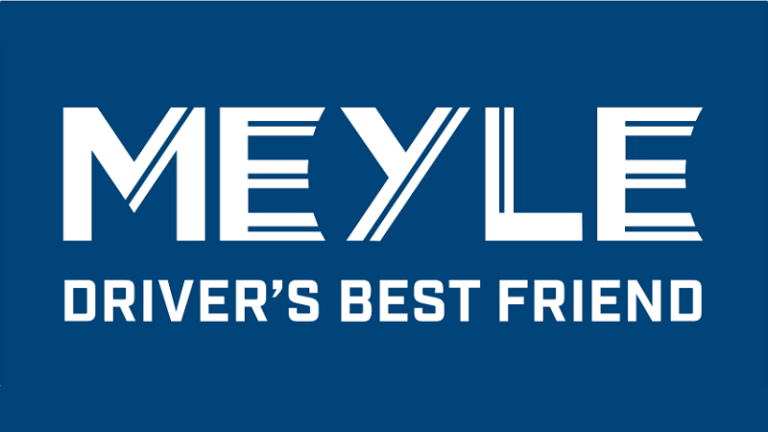 Passenger cars are made from numerous components that need to work in cohesion to provide performance and comfort to the driver and passengers. Most renowned automotive part suppliers across the globe specialize in one or two related part groups, but there are also brands that cover more part categories. One of those brands is Meyle.

In this article, we’ll talk about this brand, where it comes from, which components they provide, and for which car brands. All of this will hopefully answer the question is Meyle OEM or an aftermarket supplier?

Unlike many other highly reputable automotive companies, Meyle has been on the market for just more than 60 years. Wulf Gaertner founded the Wulf Gaertner GmbH company for exporting German automotive parts to South America in 1958. This was a logical move for him because he lived and worked in South America, and realized the high demand and low supply of spare parts for German-made vehicles.

Just four years after starting his company, Wulf managed to enter the Central American market as well, significantly increasing export and sales. In the following years, the Wulf Gaertner GmbH company started developing its sales network, and by 1977, the sales network covered more than 100 countries worldwide, including its own sales offices in Malaysia, Singapore, and Thailand.

It wasn’t until 1998 that this company started manufacturing its own parts, instead of only exporting them. This happened when Wulf Gaertner GmbH acquired Meyle in 1995.

The Meyle HD brand first appeared in 2002 when the company used original equipment designs and improved them. These replacement parts became the brand’s flagship offer.

Until 2017, Meyle was just a brand from the Wulf Gaertner GmbH company, but this year, all business operations from Wulf Gartner GmbH were transferred to the newly founded company Meyle AG.

Aside from passenger cars, Meyle manufactures parts for light commercial vehicles, and heavy trucks as well.

Its products can be separated into 4 different categories which include the Meyle HD, Meyle PD, Meyle Original, and Meyle-Kits.

Meyle HD parts are made as improved replacement parts compared to OE. They are designed to be more durable and, of course, reliable.

The Meyle PD product category is focused on performance and design, hence the name. These parts fit exactly as OE parts, however, they’re meant to improve the performance of the vehicle they’re fitted to.

Most of the parts in the Meyle PD category include brake and filter components. The Meyle Original category includes replacement parts that are made to OE specifications. These parts are meant as replacements for originally fitted parts and provide the same performance and durability as the original parts.

Lastly, the Meyle-Kits category includes specific part sets that include parts, and accessories required for replacement. The Meyle-Kits allow buyers to acquire all the parts they need in one place instead of looking in different places. The best example is an oil change kit for automatic transmissions that include oil, filters, gaskets, drain plugs, magnets, and seals.

What differentiates Meyle from other automotive part manufacturers is its dedication to research, development, and unrivaled quality control. Before any part is released to the market, engineers at Meyle carefully design it and choose the highest quality materials appropriate for each application. All parts of the process are done under the same roof, however, the research and development part of the process is the one that takes the most time.

All parts are made under the guidelines and specifications of Meyle’s engineers that often exceed high automotive standards. Using state-of-the-art manufacturing facilities and short production times, Meyle is able to provide both aftermarket buyers and OEMs with high-quality products.

Meyle’s aftermarket segment is much larger than its OEM segment, but there are a few reputable car brands that use Meyle’s OEM components. This answers the question is Meyle OEM or aftermarket, and with the automotive market developing rapidly, Meyle is certain to provide quality products in the future as well.