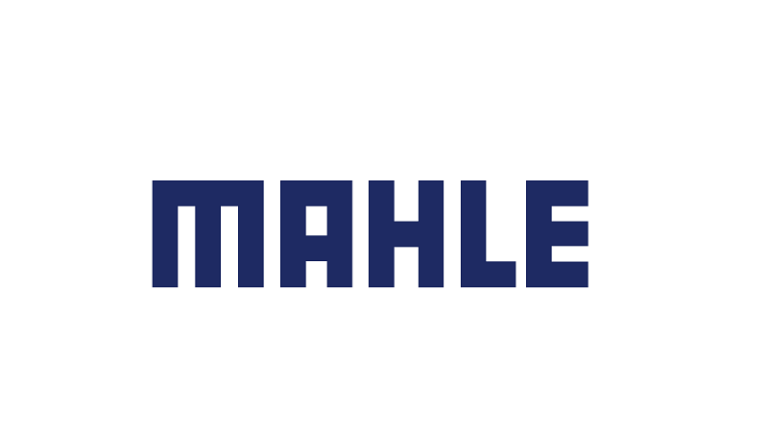 Mahle is one of the most famous automotive suppliers from Stuttgart, Germany. The story of Mahle began more than a hundred years ago when Hellmuth Hirth established a small workshop for the development and manufacturing of the two-stroke engines. In late 1920, Hermann Mahle joined Hirth’s company, and two years later, his brother, Ernst Mahle joined the same company as the head of engineering.

Although the Mahle brothers weren’t the founders of the company that later became Mahle, they were directly responsible for designing and innovating some of the most essential products in the automotive industry. These innovations have followed the Mahle name for decades, making Mahle Group one of the largest automotive suppliers in the world.

History Of The Mahle Brand

It was 1938 when Hirth-Motoren GmbH became Mahle KG. A new name and logo were introduced, and before World War II began, it was the only German manufacturer that offered die-cast magnesium alloy components.

In 1971, the Mahle brothers, who originally founded the company, stepped down. At this moment, the Mahle brand was making more than 400 million Deutsche Marks worth of products and had more than 6,000 employees.

In 1972, Mahle reintroduced various types of filters to its product line, which was one of the main things this company was known for. In 1976, however, a major reveal happened when Mahle introduced the first European aluminum engine blocks ready for mass production.

Since the story of Mahle began in 1920, this company has released numerous innovations that changed the automotive industry.

Their first significant innovation includes the ring carrier piston. These engine components were the core of Mahle’s business at the time, and this innovation has put the company on the map. Other significant innovations include the intake pipe actuator, wind tunnel, oil filter module, onboard charger, air intake module with integrated charge air cooling, the magnet-free high-voltage motor used in electric cars, valve train system, and the e-compressor for AC applications in electric vehicles.

Quality Management That Made Mahle What It Is

Ernst Mahle, the founder of the Mahle company once said that good product quality is of crucial importance and that there’s always room for improvement. The company uses this as a business model to this very day, and it made Mahle one of the top automotive companies in the world.

The Mahle Quality Improvement Program is launched purposefully to provide the best possible quality to its end customers. This program focuses on tracing the causes of defects, but it doesn’t stop at the manufacturing facilities, but rather includes the suppliers of raw materials and distribution as well.

During the design and development of new products, strict testing allows Mahle to pinpoint weak spots and eliminate them to adhere to its zero-defect policy. By doing so, Mahle not only provides high-quality products to end consumers but is improving its overall effectiveness.

Is Mahle OEM or Aftermarket?

The Mahle brand can be divided into several profit centers, however, the two main ones include OEM and aftermarket. Mahle is known for its innovative solutions and rigid testing processes, which is noticed by some of the largest brands in the automotive industry. As far as OEM parts go, Mahle supplies a number of European brands such as BMW, Volkswagen, Porsche, and Volvo, with OEM filters and other engine components.

It’s safe to say that Mahle is both an important OEM supplier, but also one of the largest aftermarket suppliers of automotive parts and accessories in the world.