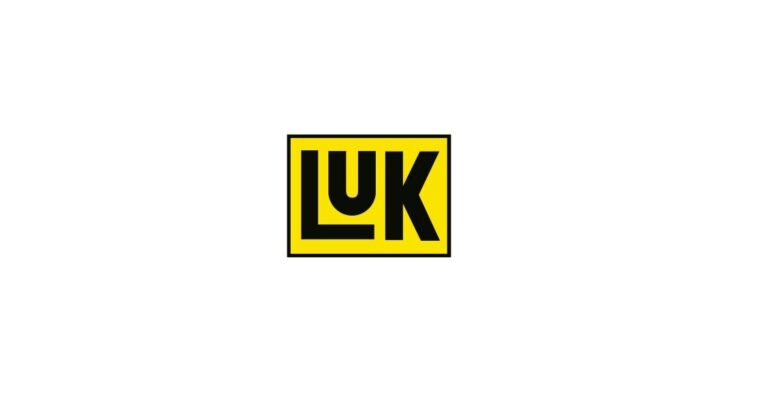 Luk is one of the most recognizable brands in the automotive industry, even though it’s not that old. It’s famous for manufacturing high-quality clutch kits for a wide range of carmakers.

In this article, we’ll cover everything you need to know about this reputable automotive parts manufacturer which will hopefully answer the question many people are asking — is LuK OEM? We’ll start with its history and continue from there.

Where It All Began

LuK traces its roots back to 1965, when it first opened its doors in the Buhler industrial region, in Germany. The company was co-founded by the Schaeffler brothers, Wilhelm and Georg. Since then, LuK has been focused on the automotive industry and is now one of the leading brands when it comes to clutches and clutch kits.

Just two years after the company was established, it went international, offering its high-quality components to European, and other car manufacturers.

What Parts Does LuK Make?

Today, more than a third of all vehicles are fitted with LuK clutch systems, and the replacement catalog covers a wide variety of European and North American car brands.

Focus On Innovation and Quality

One of the reasons why LuK became the leading automotive parts manufacturer is its constant focus on quality and innovative solutions. From the day the company was founded, the key aspects were innovation and quality.

For years, LuK, and the Schaffer Group dedicated tremendous resources to research and development.

The biggest innovation that put LuK not just on the map, but at the very top of the automotive industry was the dual mass flywheel. It was first introduced in 1985, and by the early 2000s, LuK had manufactured more than 20 million units.

Aside from the diaphragm spring clutch, and the dual mass flywheel, LuK is famous for its self-adjusting clutches, CVT components, dry double clutches, and torque converters.

Is LuK OEM or Aftermarket?

In many cases, LuK’s aftermarket clutch kits meet or surpass OEM quality, which is why its products are recommended by professionals. Due to LuK’s dedication to quality and innovative solutions, it’s considered both an OEM and an aftermarket supplier. Its clutch replacement kits are highly sought after because they include all the required components in a single kit.

An Essential Part of the Schaeffler Group

Although LuK started as a standalone company, it’s part of the Schaeffler Group today. Its core values and innovative spirit remained throughout the years, and now LuK represents an irreplaceable brand of its parent company.

Which Car Brands is LuK OEM For?

The LuK brand covers the vast majority of car brands all over the world, and many cars are factory fitted with its parts. LuK is an OEM supplier for some of the world’s leading car brands such as Volkswagen, Audi, Mercedes-Benz, BMW, Nissan, Infiniti, GMC, Toyota, and many more.

LuK became an OEM supplier for these famous car brands not just because of its proximity to most automotive markets, but because it focuses on quality production and incredible manufacturing precision for ideal fitment.