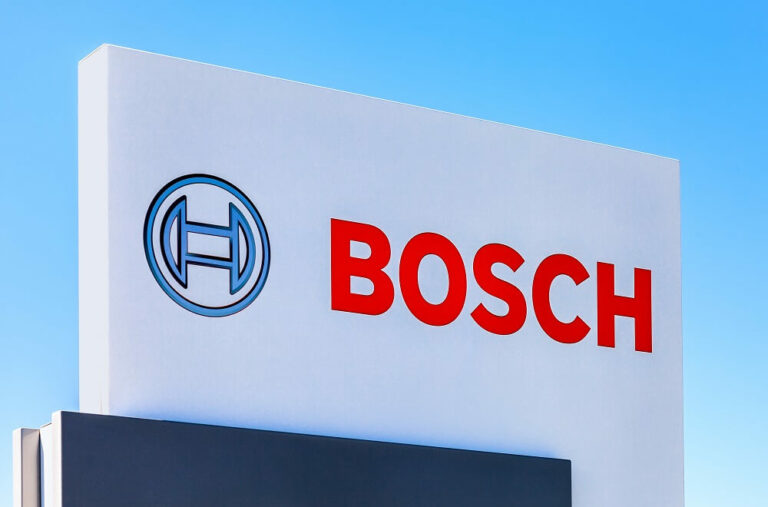 Every industry out there has that one brand that is a household name. In the tech industry, it’s Apple or Intel. In the auto industry it’s Bosch. This German giant has been around for over a century and is deeply involved in almost all areas of automotive engineering. Since its inception, Bosch has built a strong reputation among its peers, becoming a synonym for quality.

This didn’t happen overnight. Instead, it was a result of decades of hard work and an uncompromising company policy that is rooted in Robert Bosch’s, the company’s founder, main principle — “I’d rather lose money than trust.” Today we’ll take you through Bosch’s position in the current auto-parts industry, what this brand offers and whether or not Bosch OEM parts meet the requirements of modern markets.

Is Bosch an OEM Supplier?

Yes, Bosch is an OEM supplier for many top car manufacturers. This has been the case for many decades. In some parts of the world, the name Bosch became synonymous with specific types of parts. For example, in many parts of Europe, a diesel fuel injection pump is known as a “Bosch pump” because many diesel engines, especially those installed in Volkswagen cars, featured a Bosch unit.

Despite being in the business for over a century, Bosch Mobility Solutions saw a significant increase in OEM market share within the last two decades. According to Statista.com, in 2001, Bosch sales reached $18 billion. In 2020, that figure was $46 billion. Mind you, these sales numbers only reflect the company’s automotive division. A good chunk of this revenue came from their OEM contracts.

What Type of Parts Does Bosch Make?

It comes as no surprise to anyone that the majority of the Bosch OEM segment is dedicated to various ignition, electrical, and fuel delivery parts. After all, Robert Bosch made a name for himself thanks to his revolutionary ignition patents.

Bosch’s ignition parts, such as ignition coils, spark plugs, distributors, are found in just about every car make out there. If you own a BMW or Mercedes, don’t be surprised if you find Bosch ignition coils in your brand-new car.

“There’s no car without Bosch”

The reason for this is simple — most car manufacturers, at least European ones, want quality ignition components for their cars. Being the largest ignition system manufacturer on the old continent, Bosch is a logical choice for most. That said, even more car manufacturers approve of Bosch components as OEM alternatives to their genuine parts.

Each manufacturer has a list of brands that are recommended OEM suppliers, and Bosch is often up there near the top on most of them.

Here’s a quick rundown of what Bosch offers in their OEM catalog:

Each of these categories expands into a whole array of parts divided by application type and other criteria. There’s an insider joke in this company that “there’s no car without Bosch” on the roads, and they are probably right.

How to Tell If Bosch Is an OEM for Your Car?

The absolute easiest way to find out whether Bosch is an OEM supplier for your specific car make and model is to look for part numbers of the car parts you’re looking to replace. Then, visit a reliable online car parts store such as eEuroparts.com, Bimmers.com, or Newparts.com, select your car, and search for the part number.

Any of these sites will show you a list of products that match the part number, and some tell you whether the listed part is aftermarket, genuine, or OEM.

Although Bosch makes some of the best automotive parts in the world, this brand may not always be the best option for every car. The answer to this question mainly depends on the make and model of your vehicle. There are plenty of other OEM brands out there that might be a better choice for your specific car. For example, Denso is likely to be the OEM of choice if you drive a Honda or Acura, while Bosch will be the preferred OEM brand of choice for BMW, Mercedes, and other European brands. It all depends.

The important thing to remember is that Bosch parts will perform well in your car as long as Bosch makes OEM parts for your vehicle. Even if it isn’t the best choice for your ride, the mere fact that it’s an OEM means that Bosch has met very specific standards set by your car’s manufacturer.

Get Your Parts from Trusted Sources?

Where you buy your car parts is every bit as important as what type of parts you’re buying. Even though it doesn’t happen too often, a fraction of dissatisfied drivers who “bought OEM, and it failed” sourced their parts from shady vendors.

The best way to avoid this issue altogether is to buy your car parts from reputable sources like the ones we’ve mentioned above. Not only will you be absolutely certain that you’re getting a genuine part, but you’ll also have a developed support structure to rely on should there be any issues with your product.