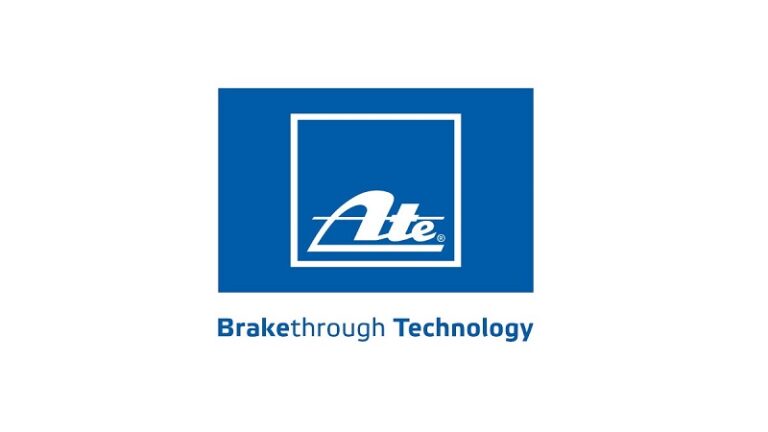 If you’ve ever browsed braking components, chances are that you’ve run into ATE. This company has a long history in the automotive industry and is one of the leading manufacturers of high-quality brake components.

Brakes and related components play a significant role in vehicle and passenger safety, which is why it’s important to use the highest-quality components whether you need them for maintenance or repairs.

In this article, we’ll try to answer whether ATE meets those requirements. We’ll cover ATE’s history, its product range, and plans for the future. By getting to know the brand, you’ll find the answer to the question is ATE OEM or not.

The History Of ATE

The best way to get to know a brand is by knowing its history. ATE was founded more than a century ago, in Frankfurt, Germany in 1906, by Alfred Teves. At the time, the company wasn’t manufacturing parts but was an official representative for automotive accessories. Three years later, in 1909, Teves founded the Central German radiator factory with Matthaus Braun.

In 1911, Alfred Teves Maschinen und Armaturenfabrik was founded, and the company became extremely successful due to its in-house production of automotive parts. The company was manufacturing piston rings and braking systems for passenger cars.

In 1980, ATE developed the first anti-lock brake system that was ready for mass production. Four years later, in 1984, mass production of the ATE ABS MKII began, and the system was used in Ford models both for the North American and European markets.

After 1980, ATE was developing parts that improved driver and passenger safety, leading the automotive industry in quality and sales.

What Is ATE Best Known For?

Under disc brakes, ATE manufactures original and ceramic brake pads, as well as original and PowerDisc brake discs. The company is one of the largest European suppliers of OEM braking components along with the likes of Brembo and Bosch.

The quality of brake components directly affects driver and vehicle safety. This was clear to ATE from the very beginning and the company has remained true to this principle for more than a century.

Today, all ATE factories are ISO 9001 certified, however, this company is always looking for ways to improve the manufacturing process and quality of its products. When it comes to automotive standards, ATE products often exceed them.

The dedication to providing the highest quality products to its customers and developing innovative solutions has made ATE one of the leading OEM suppliers to the most reputable car brands in the automotive market.

Aside from focusing on product quality, ATE has invested in sustainability and environmentally friendly production. Asbestos has been removed from production as early as the 1980s, and lead and similar hazardous materials have been replaced by the end of the 1990s. In 2010, remanufactured brake calipers were included in the product catalog, and low-dust ceramic brake pads were introduced in the same year.

Is ATE OEM or Aftermarket?

The main question in this article is ATE OEM or not. With more than 100 years of experience in the automotive industry, ATE has partnered with some of the most reputable car brands in providing them with the highest-quality OEM parts, but the aftermarket segment also plays a significant role in ATE’s success. It’s safe to say that ATE is both an OEM and aftermarket supplier, and its product catalog covers most of the European automotive market and large percentages of North American and Asian markets.